Stephen Fearing and The Sentimentals

As co-founder of roots-rock combo Blackie and the Rodeo Kings and half of the indie-folk duo Fearing & White, you know you are in for a musical treat! There are few artists that can be referred to as a ‘roots troubadour, song-writing storyteller and master guitarist’ and Stephen Fearing is one of them.

To date, he has released 13 solo albums, 11 studio albums with Blackie and the Rodeo Kings, and two Fearing & White albums. Stephen’s talent as a songwriter has landed him two JUNO awards (Best Roots & Traditional Album, in both the Group and Solo categories). He has also picked up the award for “Contemporary Singer of the Year” at the 2017 Canadian Folk Music Awards and the same year, his album Every Soul’s a Sailor won “Worldwide Album of the Year” by Blues & Roots Radio.

The Sentimentals will be taking the stage alongside Stephen Fearing. Danish Americana/folk music pioneers, The Sentimentals have toured North America and Europe backing Canadian, American, Danish and Swedish artists since 2004. M.C. With Hansen on guitar & vocals, Nikolaj Wolf on bass and vocals, and Jacob Chano on drums and vocals, this a show not to be missed! 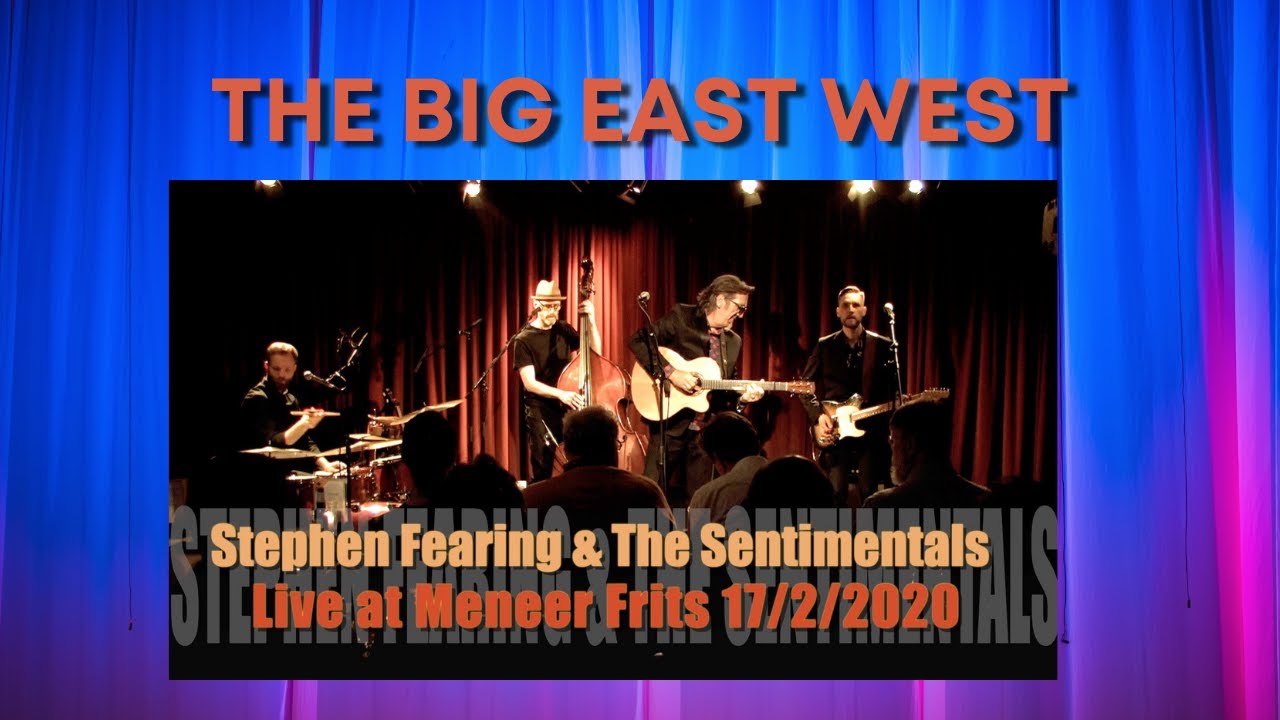