Enjoy an hour of live performance with coffee and treats after the show.

Yamo! Yamo! means” Hello! How are you?” in Baoulé, one of the 63 languages spoken in Côte d’Ivoire. Fana Soro, master musician and hereditary dancer of the Senoufo people, shares the ancestral arts of West Africa. The music features the balafon, a traditional West African xylophone, the djembe, the most popular African hand drum, as well as various other traditional instruments.

Fana Soro is a hereditary master of the balafon, West Africa’s big wooden xylophone. Fana hails from the Senoufo tribe in northern Cote d’Ivoire and spent 9 years as a member of the prestigious Ballet National de Cote d’Ivoire touring England, Holland, Germany, France, Spain, Italy, Yugoslavia, Martinique and West Africa. In 1990, he moved to Norway to perform throughout the Norwegian educational system and work as Artist in Residence at the International Children’s Museum in Oslo. From there, Fana continued to tour throughout Northern Europe with the celebrated West African group, Super Djembé Kan. In 1997, Fana moved to Vancouver and formed Masabo, a performance group specializing in traditional West African music, dance and story. Fana and his family have made their home in Ottawa since 2010. 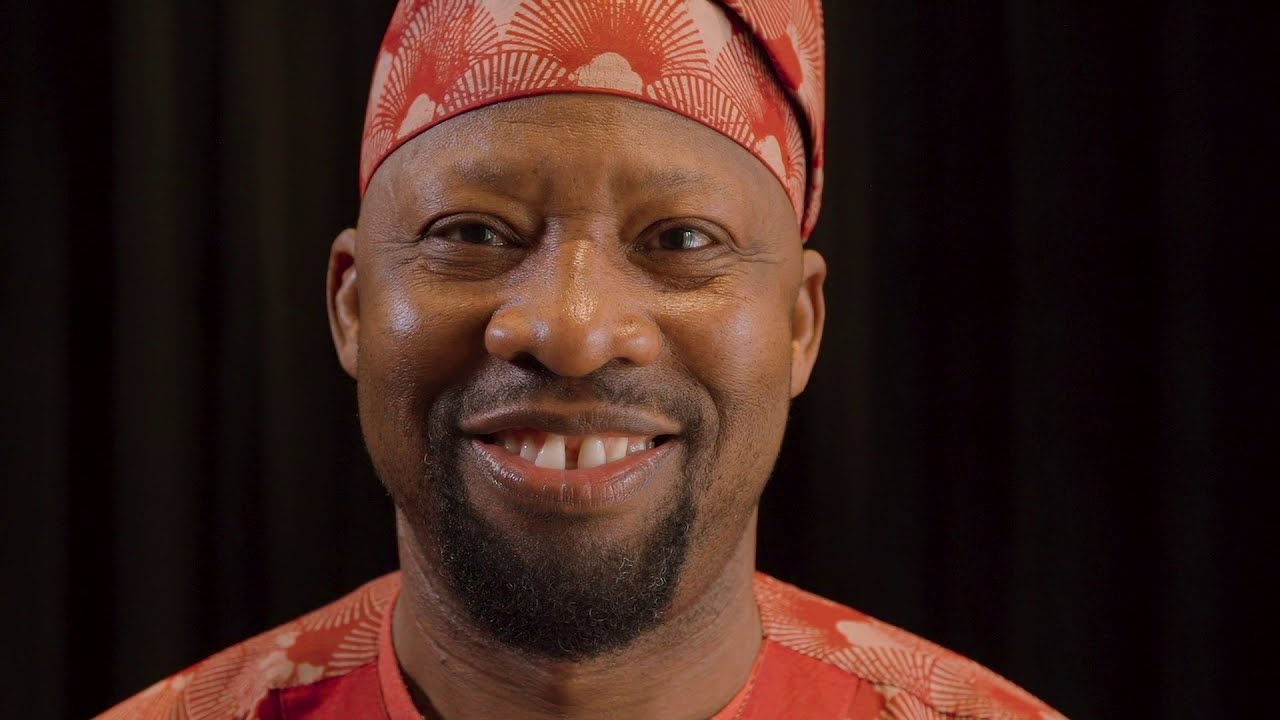