Get ready for the sounds of Cuban music mixed with Afro-Latin and fusion of Black cultures. Cimafunk is an Afro-Cuban rockstar that is not to be missed. By bringing out the best in Cuban rhythms and traditions, and infusing sounds and styles from Africa and the U.S., Cimafunk has created something unique and special.

His second album El Alimento was released in October 2021 and was ranked number three for the Best Spanish-Language and Bilingual Albums of 2021 and #23 of the 50 Best Albums of 2021 by Rolling Stone as well as being among NPR’s Best Latin Music of 2021 and number one of Le Monde’s Latin Music favorites. This album is a collection of which masterfully blends Afro-Cuban sounds and rhythms with global funk, hip hop and soul

According to The New York Times, Cimafunk is on “Quest to Create One Nation Under a Groove,” NPR says he’s on his way to “world domination by way of the funk and clave,” and Rolling Stone describes his music as “an electrifying combination of funk and soul, layered over the five-beatclave, or the heartbeat of Cuban music, brought to Cuba by enslaved people from West Africa.”

Be ready to party and book your tickets today!

This program is generously supported by the Department of Canadian Heritage 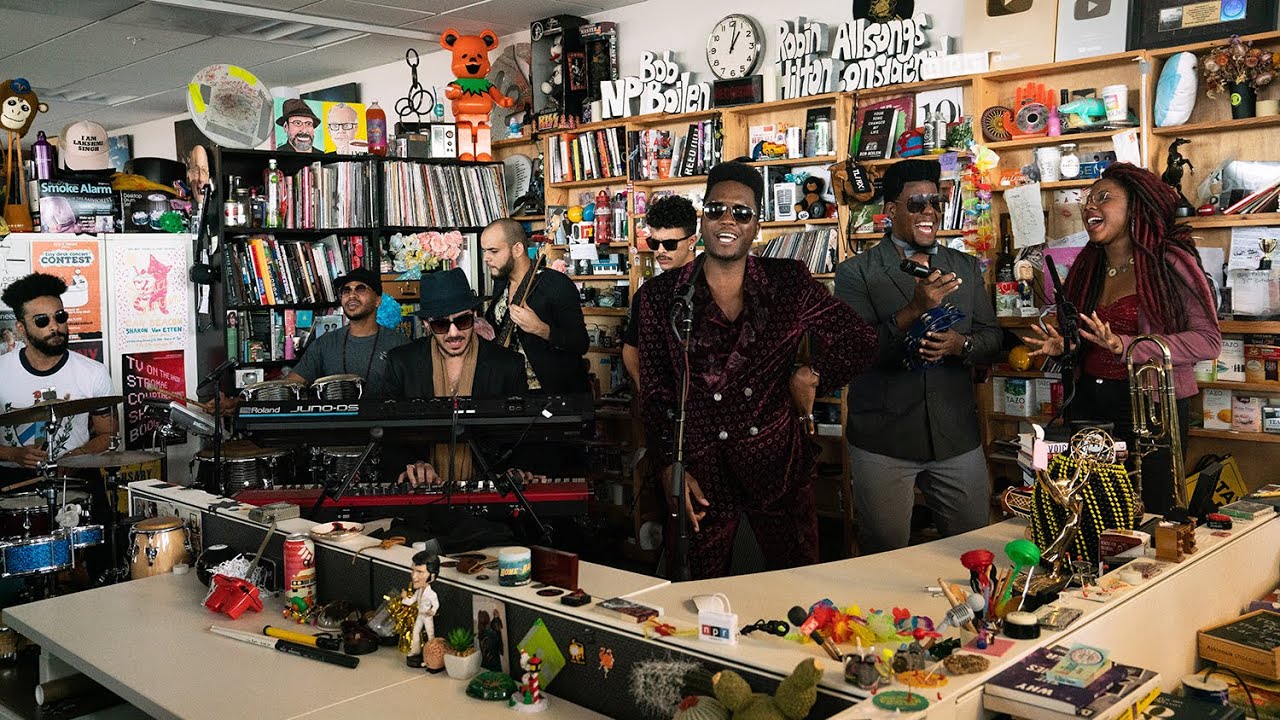