The Riot Police are Canada’s answer to cutting edge alternative pop rock music. From graceful melodies that stick to your brain to razor sharp arena rock anthems, The Riot Police have been consistently delivering their unique twist of alternative radio rock to a growing fanbase through 3 solid full-length albums: Those Days, The Crossing and their last release Movement. The Riot Police have shared the stage with acts like The Sam Roberts Band, Tom Petty, Uriah Heep, AWOLNATION, Royal Wood, and have been invited to perform twice at Ottawa RBC Bluesfest. They have played City Folk Festival, The Ottawa Folk Festival, Oktoberfest Ottawa, Canadian Music Week and NXNE in Toronto, Canada. They have successfully headlined and opened sold-out performances at the Horseshoe in Toronto, Corona Theatre in Montreal and at several hometown clubs in Ottawa. The band contributes every year to the Lights Out Earth Hour events and they are avid supporters of the Shine Music Academy in Ottawa. Other showcase opportunities for the band include Megaphono Ottawa, and the Big Money Shot. Consisting of Alex Boyd, Max Gibson, Jeff Cook and Taylor Harris, the band has drawn early influences from acts like Coldplay, Kings of Leon, and The Killers to create their own brand of music. With a high-energy live show and a robust back catalogue of music to choose from, The Riot Police are looking for international exposure as they move into the future. 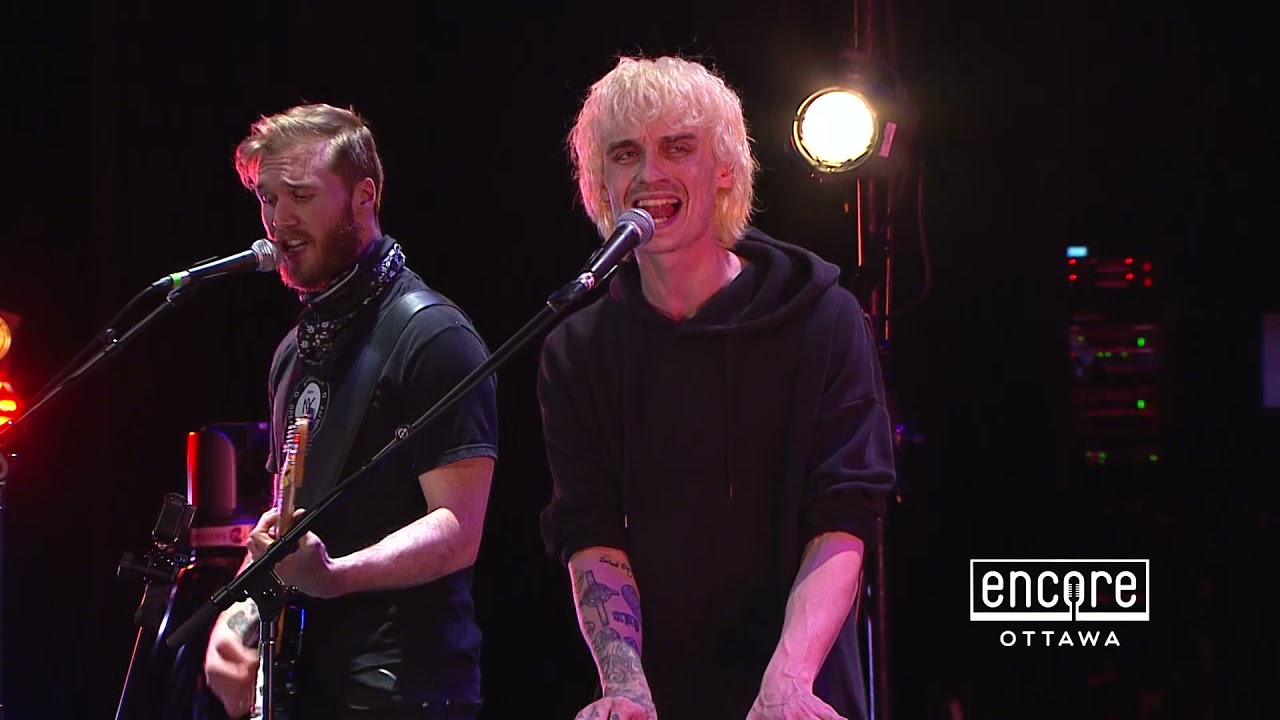