With legends Ray Charles and Aretha as her mentors, K.D. Lang as her benchmark and Maple Blues triple winner 2020 for Female Vocalist, New Artist and Sapphire Blues Video of the year she is not an artist to be missed. From playing in juke joints and nightclubs in her early days, to a residency in Kingston’s The Merchant, to now playing festivals, music halls and sell-out shows in venues across the country, she has taken Canada by storm!

Emily’s contention is that love is at the core of who we are and this can be felt in her shows as she radiates love, happiness and harmony to packed crowds. Her most recent album “Defined by Love” is described as “a 12-song meditation on deception, pain, resilience and finding strength among the ruins of heartbreak.”

Join us and take a journey with Miss Emily!

“Even Kingston’s own Miss Emily Fennell can bring the house down just as well as Janis Joplin could. Never seen Miss Emily live? Do yourself a favour and catch a live show. Quite simply, WOW.”  – Bill Welychka, Kingston Whig Standard

Joining Miss Emily is Jenie Thai. Jenie can be found travelling across Canada belting out her blues sounds. From Toronto’s Massey Hall for the Toronto Women’s Blues Revue, to folk clubs, this Edmonton Music Award’s female artist of the year and Maple Blues nominee for 2016 - Best New Artist of the Year, 2018 and again 2019 for Best Piano Player/Keyboardist of the Year, is the perfect person to join Miss Emily on tour.

“With a combination of contemporary and traditional blues piano, and a fiery passionate voice, Jenie “Thai” Nolan has been making a name for herself across the country and the world.” – Vue Weekly, Stephan Boissonneault 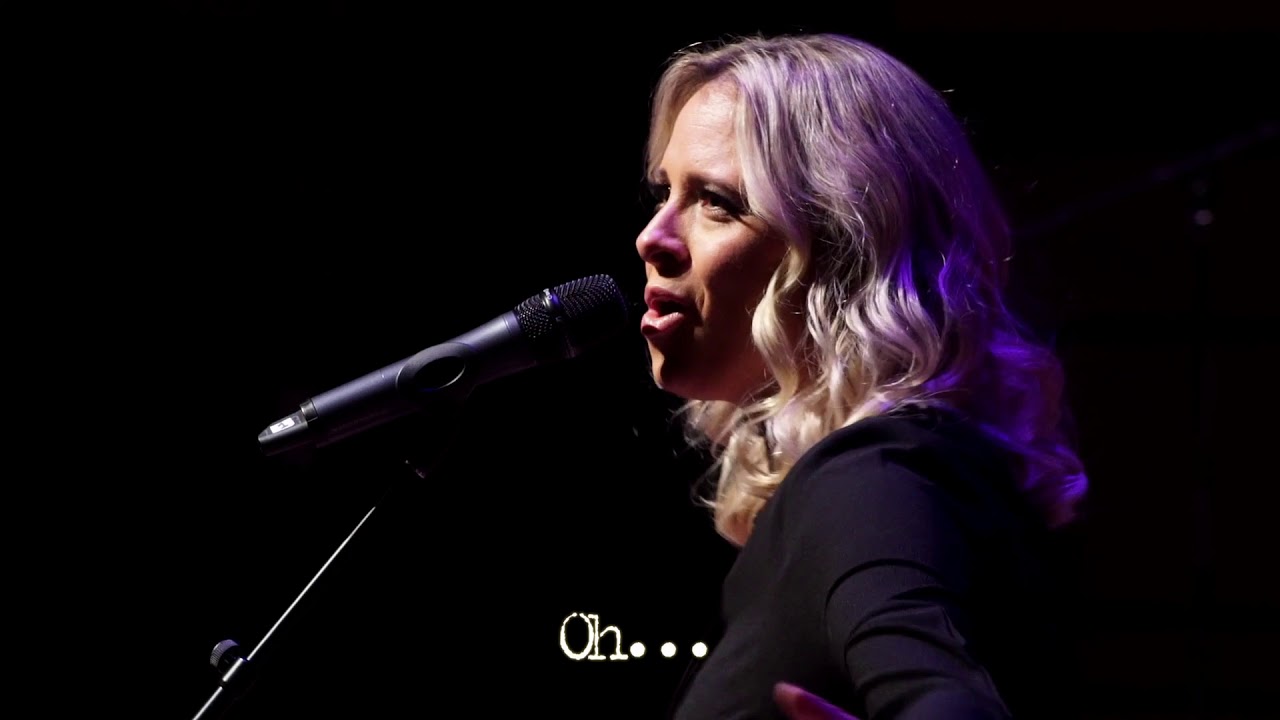