Two of Canada’s favourite bands join forces for an unforgettable show. The Pursuit of Happiness and The Northern Pikes will light up the stage with hit songs and recognisable sounds.

I’m an Adult Now, Hard to Laugh and She’s So Young are just a few of the songs you’ll know from The Pursuit of Happiness. These Canadian Indies Hall of Fame inductees will have the audience rocking to tunes full of memories of over 30 years.

The Northern Pikes first national tour was in 1986 and they are still going strong touring and recording. Teenland, She Ain’t Pretty and Kiss Me You Fool are a few songs that you might know. 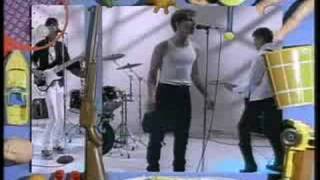