This show recreates the sound and vibe of a 1970's Carole King concert experience following her legendary album, Tapestry. You will be transported back to the iconic image of her multiple Grammy winning album of 1971. This concert performance will also bring to life many of the hits featured in the Broadway musical smash, Beautiful.

The Tapestry show performs all the music from the album and also features many songs that Carole King wrote with her husband Gerry Goffin. As one of the most successful song writing teams in pop music history, Goffin and King songs were recorded by over 1,000 artists, including The Drifters, The Beatles, Herman's Hermits, Donnie Osmond, Aretha Franklin, The Shirelles, Bobby Vee, and the list goes on...

Impeccable attention to detail is taken in this completely live musical presentation. Suzanne's performance will take you on a journey back to those great recordings with stories about the music, a history of Carole King's incredible career, and a fun, sing-a-long, audience interactive performance.

You will feel the Earth move under your feet! 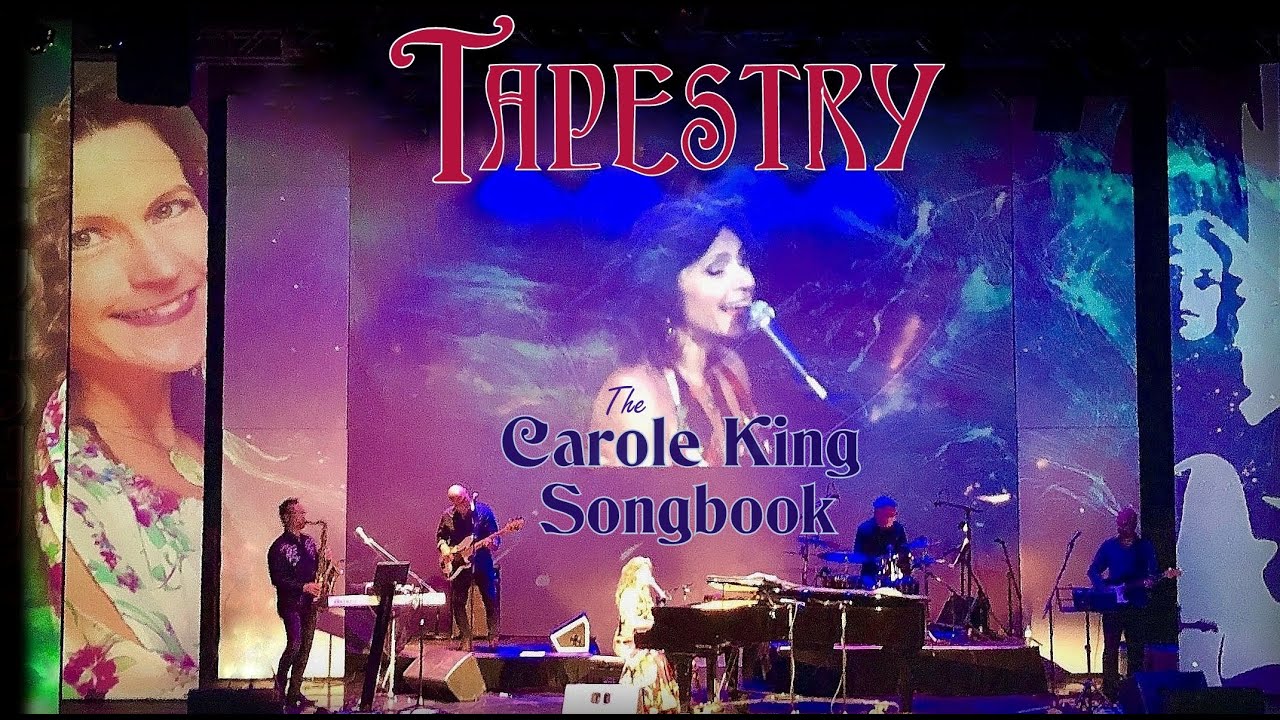