A founding member of the iconic band, Barenaked Ladies, Canadian Music Hall of Fame member and award-winning Steven Page will be bringing live music to the stage! After twenty years of being the lead singer and one of the principal songwriters of BNL, this is your chance to see him solo.

With five solo albums and multiple tours, he has carved a niche for himself with an extensive array of music, film, theatre and television. When in-person shows were not able to happen, he took to online and provided fans with LIVE FROM HOME concerts bringing the community of followers together from around the world.

Still the dynamic stage presence he’s always been, Steven Page is the consummate entertainer, performing music from both his solo career and his BNL years.

Now, you can enjoy him in-person live on stage. New music will be released later this year.

“With breathtaking range and remarkable cohesion, Steven Page nudges the genre and the rest of us in this way to be more active, ambitious, and engaged. Discipline: Heal Thyself, Pt. II is a masterwork.” - Exclaim 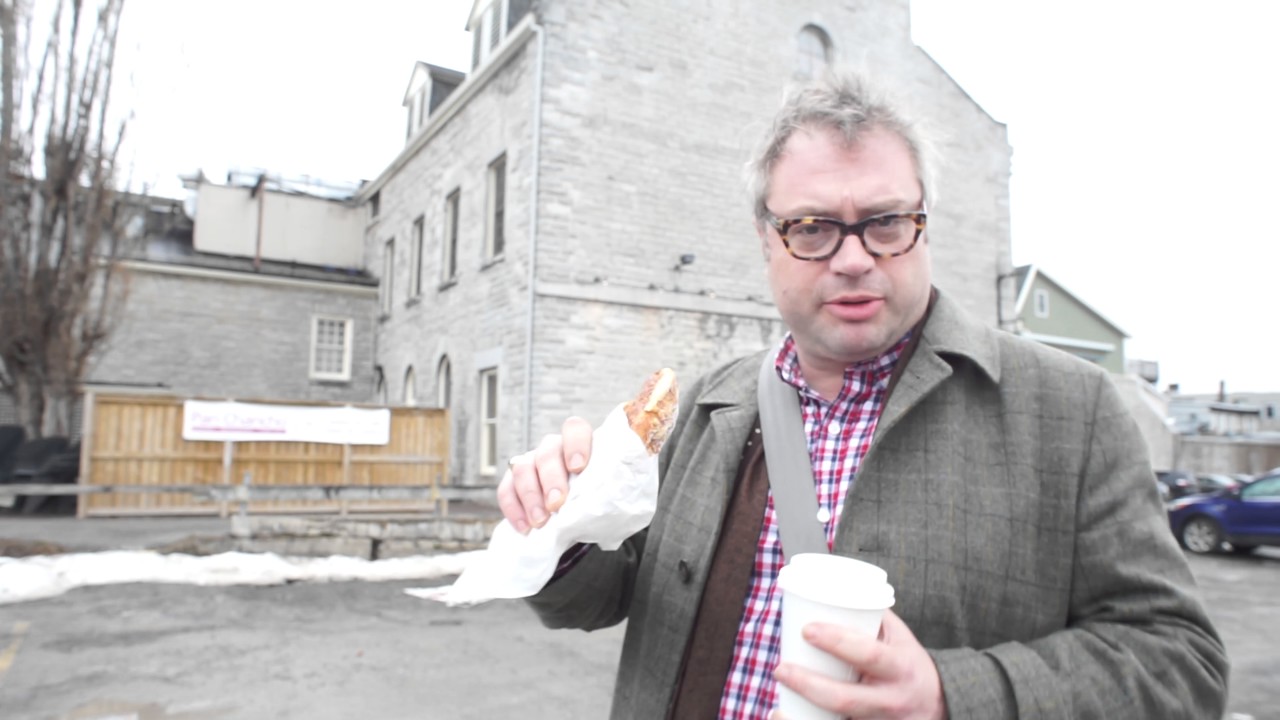