Four international comedians come together to create one amazing show, each bringing a unique and hilarious take, providing something for everyone.

Don’t miss out on the comedy show called “Better than the Just for Laughs Tour” and “Delivers a Flurry of Laughs”.

Lineup may be subject to change. 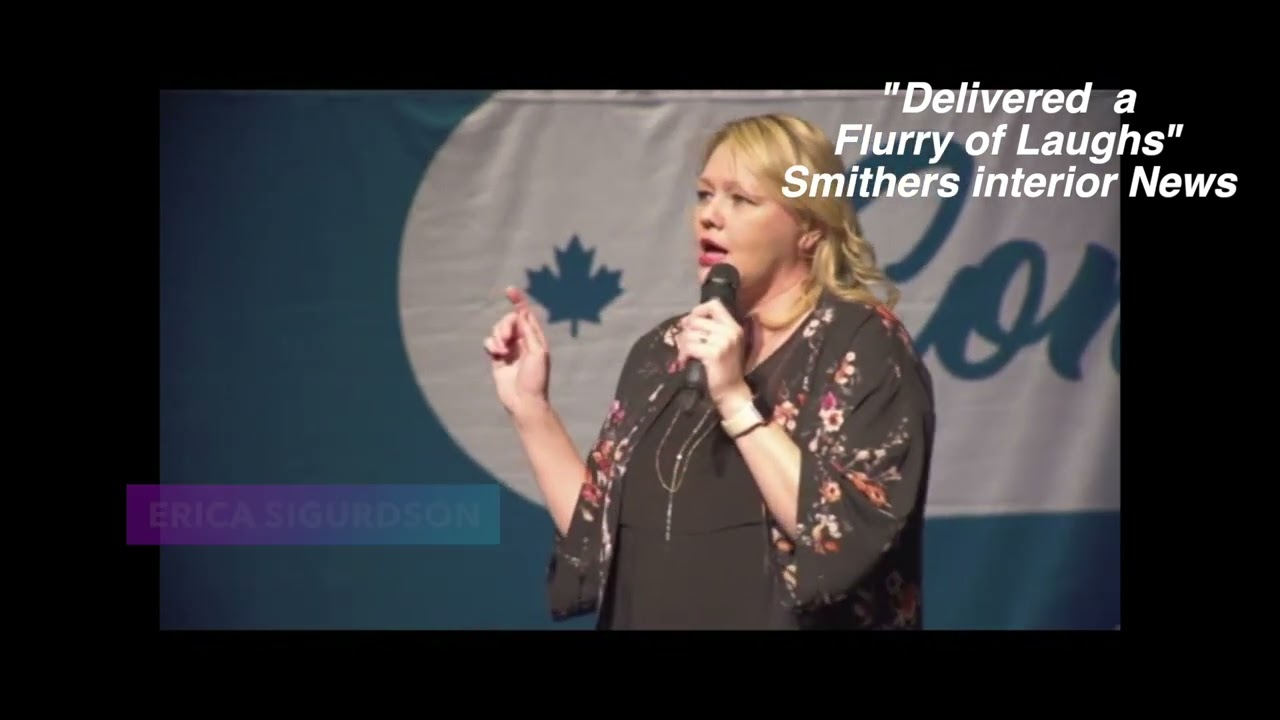