2023 marks the 30th anniversary of Great Big Sea, one of Canada’s favourite bands, and founding member Séan McCann will be celebrating the legend & the legacy right across the country. Singalong with “the shantyman” as he sails us back in time through hilarious stories and foot stomping traditional favourites to the brighter bays of his native Newfoundland. This is the only “tribute show” you need to see this decade and a nostalgic tip of the hat to the shared history of a truly iconic Canadian band.

Known as co-founder of Canadian folk rock band Great Big Sea, Séan McCann, has since released six successful solo albums, including his latest SHANTYMAN. This new album features sing-along songs that honour both the recent and the ancient musical past by blending two of McCann’s favourite genres in foot stompers guaranteed to lift spirits.

Catch this Canadian great as he sings songs from The Great Big Song Book! 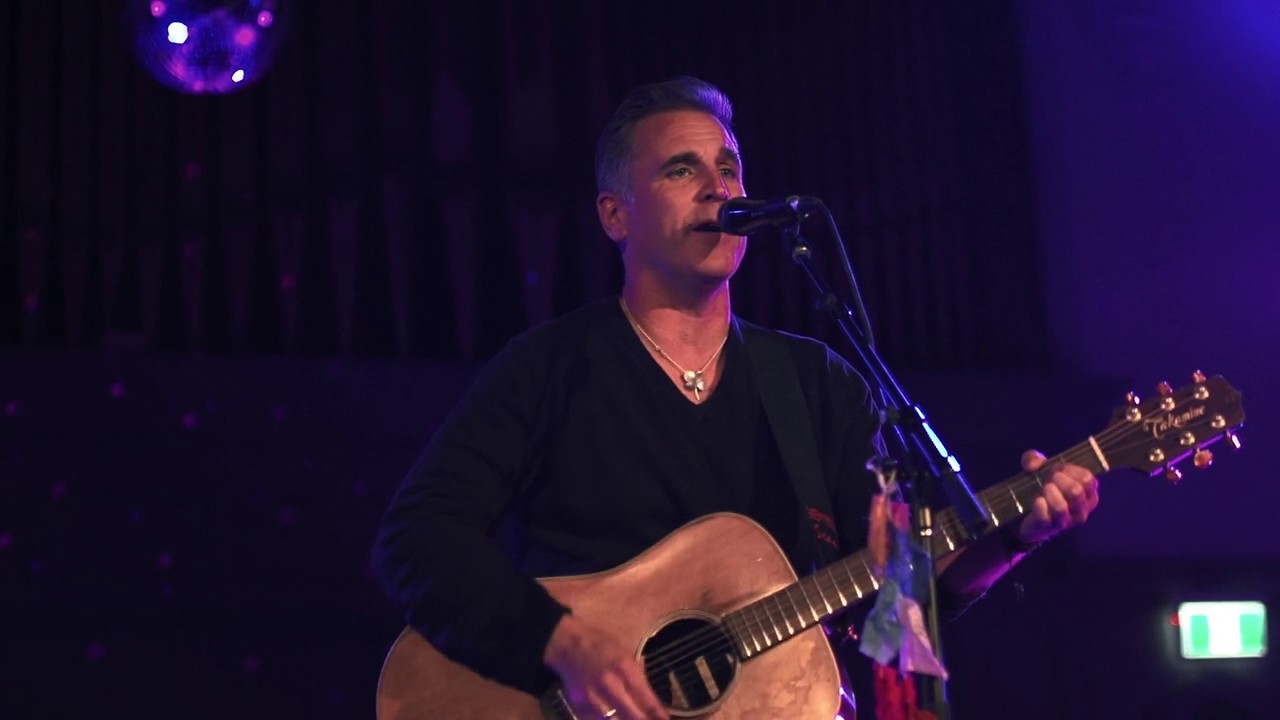