Get ready to laugh the night away with this award-winning Canadian comedian. Having travelled the world for over three decades as a master of improvisation and an accomplished impressionist who delights in the absurd, this is a show that is not to be missed by anyone who wants a good laugh!

You’ll recognize him from Just for Laughs, Winnipeg Comedy Festival and The Debaters – these to name just a few of his appearance in Canada.

Internationally, you’ll know him from appearances on The Ellen Show, Workin’ Moms and NBC’s Last Comic Standing, as well as numerous voice-over roles.

"If you've seen him before, nothing will keep you away. If you haven't, see him as a matter of urgency!"
- The Guardian, Scotland

It’s sophisticated silliness at its finest. What are you waiting for? 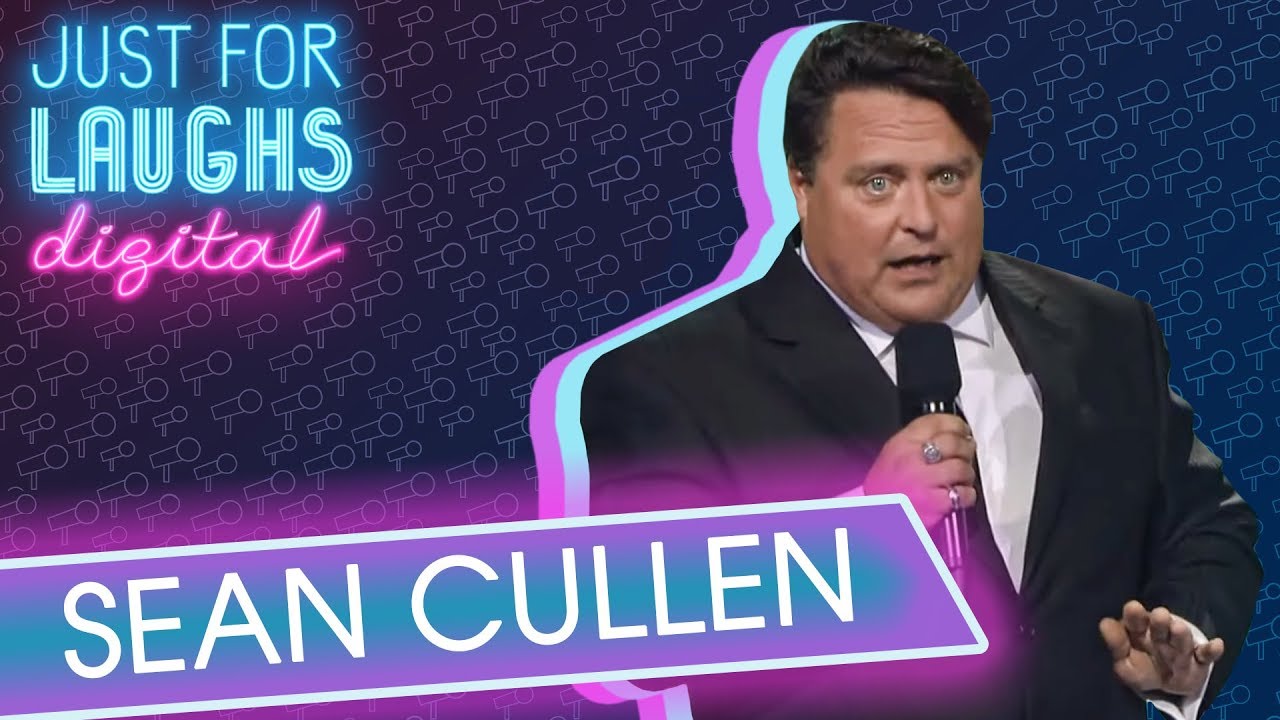