Juno Award-nominated singer-songwriter Royal Wood has established himself as a true musical talent. Since being proclaimed “Songwriter of the Year” by iTunes, Royal has continued to evolve and hone his musical craft. He released his highly anticipated Live at Massey Hall album in 2020.

Royal will be creating his next studio album in L.A. alongside Grammy-winning producer Linda Perry (Dolly Parton, Miley Cyrus) and in the U.K. with heavy-hitter Jamie Scott (Ed Sheeran, James Bay).

“Wood should brace himself for superstardom.” – Billboard

“By himself, with a band, or as a duo, Royal Wood is one of the strongest contemporary pop-folk singers that there is.” – NPR Mountain Stage 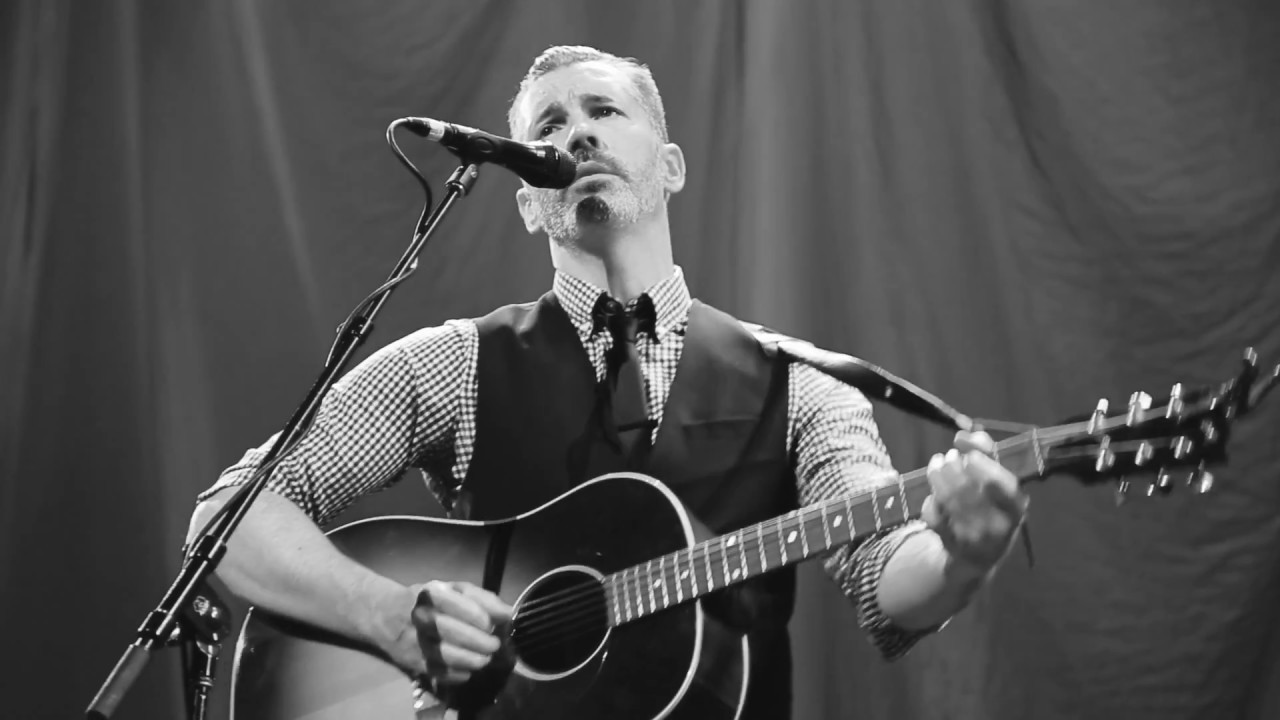