In 2014, Patrick Groulx gave the final performance of his third one-man show in the Théâtre Maisonneuve at Place des Arts. Five years later, in fine form and with a head full of ideas, he makes a triumphant return to the stage with his new show, GROULX. The title accurately reflects the simple style of this experienced comedian who has chosen to return to his roots as he reaches the very peak of his career.

In this show, Patrick gets back to basics and to what he has always wanted to be: an honest Joe who loves people and who is more authentic than ever. Groulx hopes that his performances of this fourth show will be just as intimate as those he and his audiences were able to experience in the warm and cozy spaces offered by the smaller venues where he first discovered the raw and pure side of his work as a stand-up comedian.

This show is intended for those who are 16 years of age and older. (Patrick certainly does not wish to psychologically damage a whole new generation of kids!) 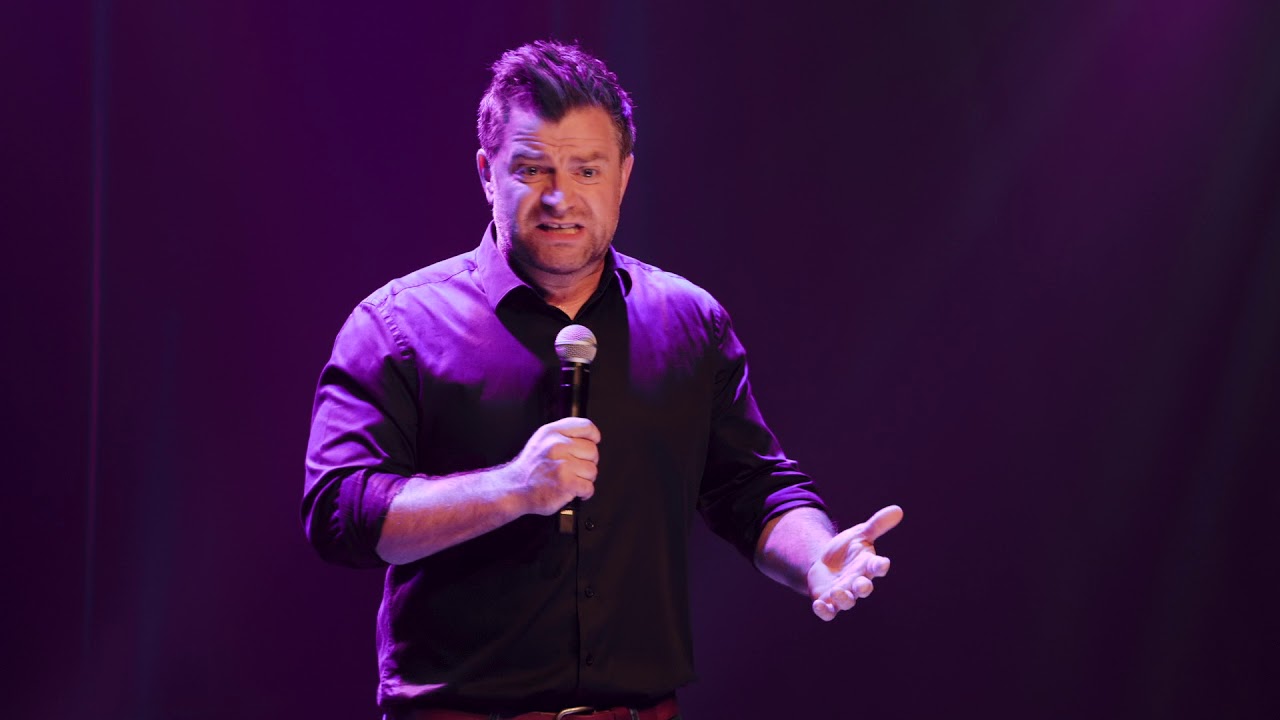