No Woman, No Cry and Three O’Clock Road Block are titles instantly recognizable. Al Anderson was the amazing lead guitarist for these Bob Marley classics and introduced the world to the Wailers. Andersons’ musical achievements with Bob Marley & The Wailers include the platinum award winning albums, Live at the Lyceum, Babylon by Bus and ten times platinum album Legend. The Original Wailers received their own Grammy nomination in 2013 for their album Miracle. 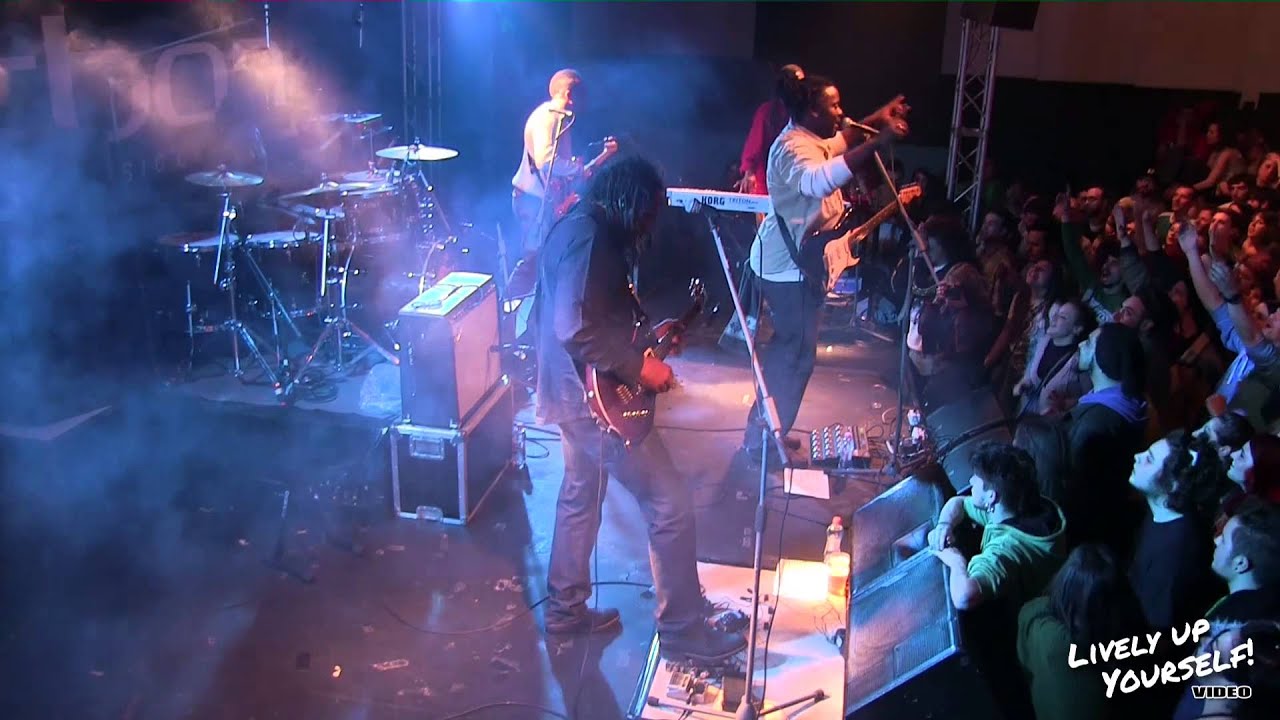