Mehdi Bousaidan presents Demain (Tomorrow), his first solo show. Young, original, charismatic and cultured, he broaches serious topics in a brilliant and hilarious manner. His objective: to make you see beyond the laughter!

Over the last few years, Mehdi Bousaidan has made a name for himself in movies and television, having appeared in Med (VRAK TV), Father and Guns 2 and in the series Trop (Ici Radio-Canada). Mehdi is now performing on stage. Come spend the evening with him and discover an immense talent. 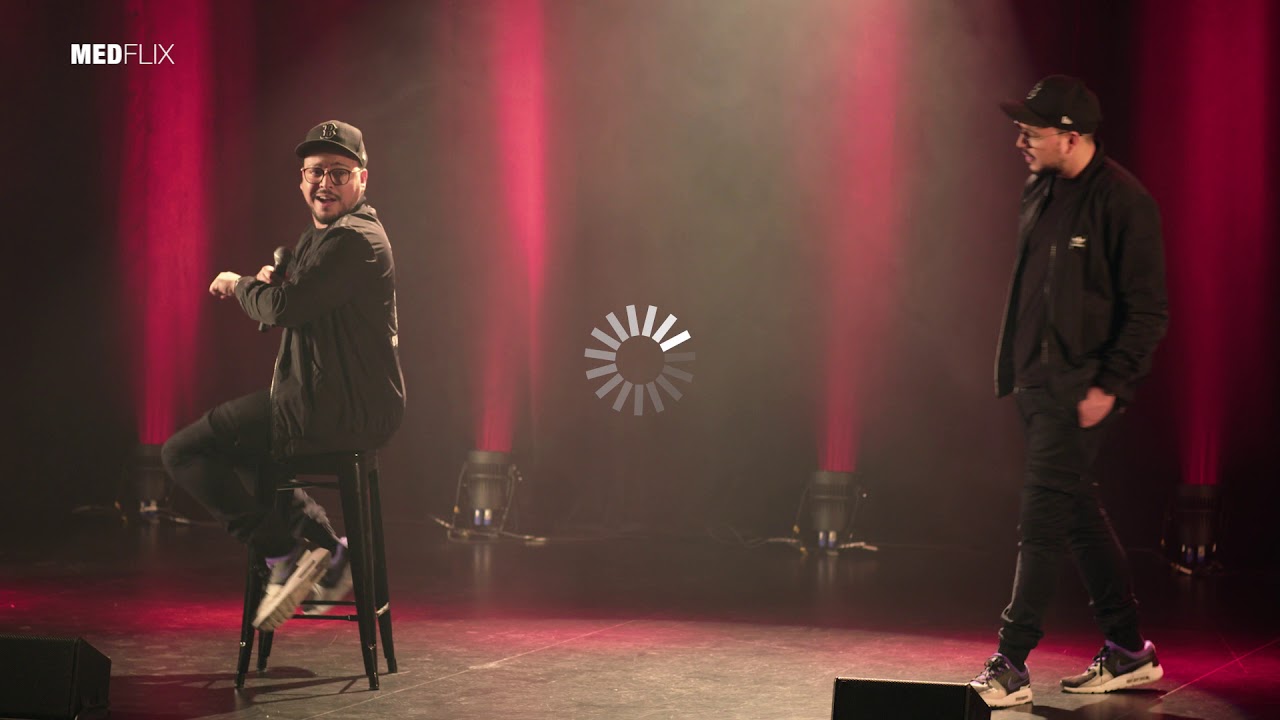