Enjoy an hour of live performance with coffee and treats after the show.

Hailing from Canada’s capital region, Loop pedal violist, composer, and educator Kathryn Patricia Cobbler has crafted a singular niche in music improvisation, and classical performance. She obsesses over creating uniquely arresting soundscapes, whether in solo recitals, composing for theatre, performing in site specific art installations, and more. A recipient of one of Ottawa Arts Council’s Emerging Artist awards, she has been featured in Canada’s capital region’s most notable Concert Series, including Chamberfest, Music & Beyond to name a few.

As a seasoned performer and educator, Kathryn is proud to be a performance instructor at Carleton University, a MASC Artist, and a Teaching Artist with the National Arts Centre. As a composer, Kathryn has been featured in the Boston-based Concert series, Castle of Our Skin’s Black Composers Miniature Challenge, which resulted in the world premiere of her piece A Home Called ‘Wander’ for solo viola and spoken word. Most recently Kathryn was artist-in-residence with the Ottawa Dance Directive composing and collaborating for the premiere of Dream & True North envisioned and choreographed by Elizabeth Emond-Stevenson. She performs on a viola by luthier, Sibylle Ruppert and a Boss RC-30 loop pedal. 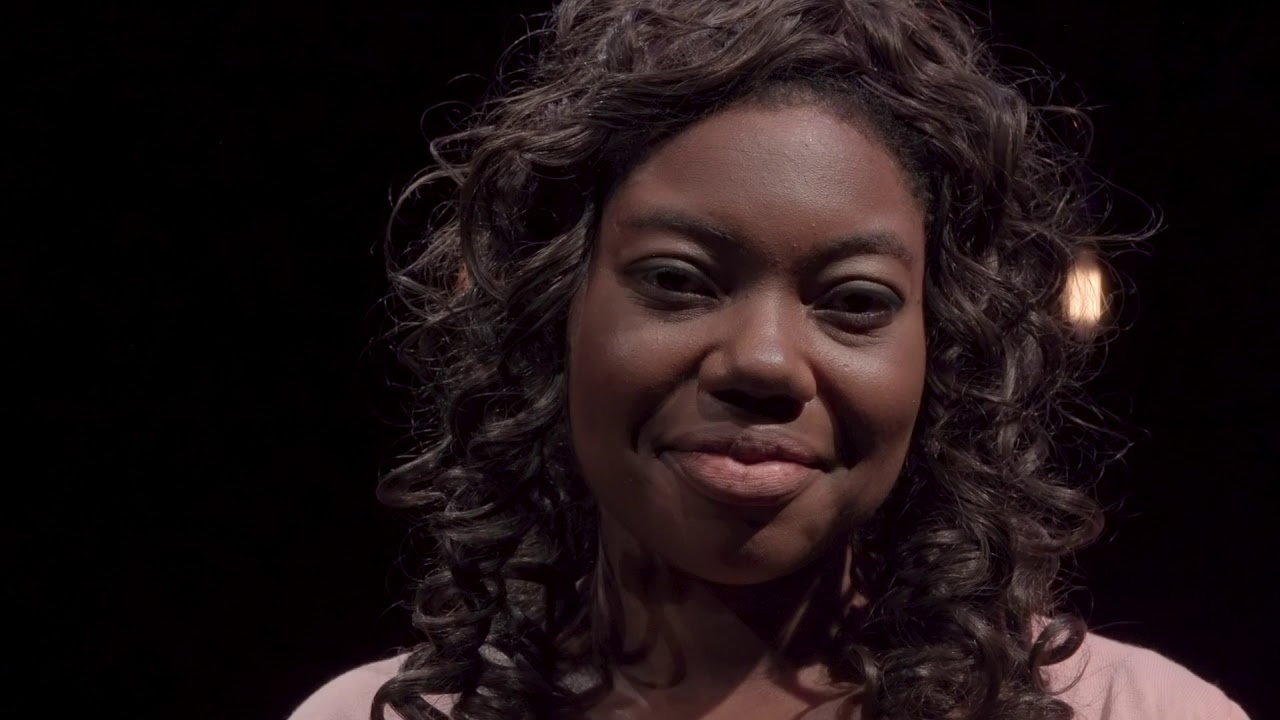