A variation on the theme of death is what we can call an engaging subject! After all, isn’t death the only point we all have in common as humans?

The death of a hamster or a kamikaze, the fear of dying or life after death… Nothing escapes the critical eye of Laurent Paquin and Simon Boudreault, directed by Serge Denoncourt.

Far from being a dark or depressing show, On va tous mourir features a mixed bag of some 20 sketches for the biggest laughs. You will experience the most enjoyable, absurd or hilarious moments. 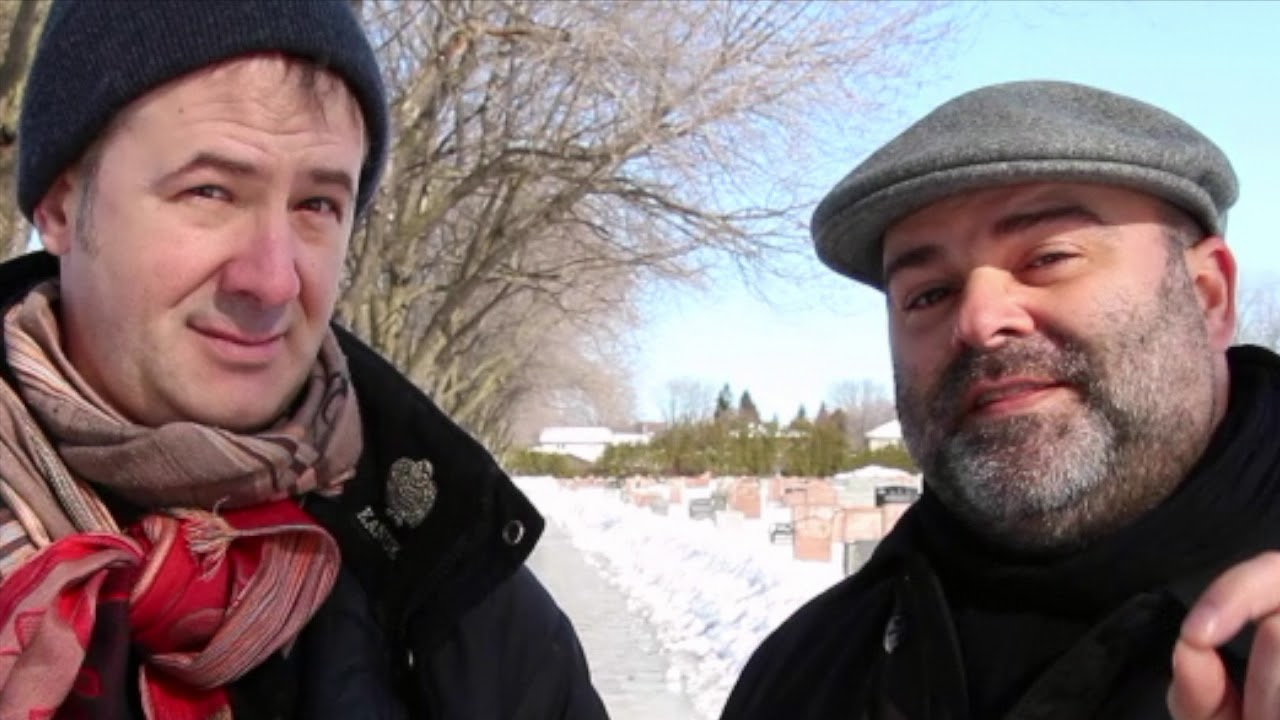