The Irish Rovers - No End in Sight Tour

They began last year by hitting Spotify’s VIRAL TOP 50 in both the US and the UK/ Ireland, and ended it with recording the new album, No End In Sight!

These Kings of Celtic have been honoured as one of Ireland’s greatest exports by EPIC Ireland Museum in Dublin as well as back in their hometown of Ballymena.  The new No End In Sight album has had a great response from the public with a new video release “Hey Boys Sing Us A Song”. The previous Saints and Sinners album, reflects the history of the band and their roots in Ireland.

Fans should fasten their seat belts for a rollicking night of the hits, Rovers latest, and hilarious stories from their years on the road.

See the new video release “Hey Boys Sing Us A Song” which was written because of the pandemic and our need for some “Happiness back in our lives!”. 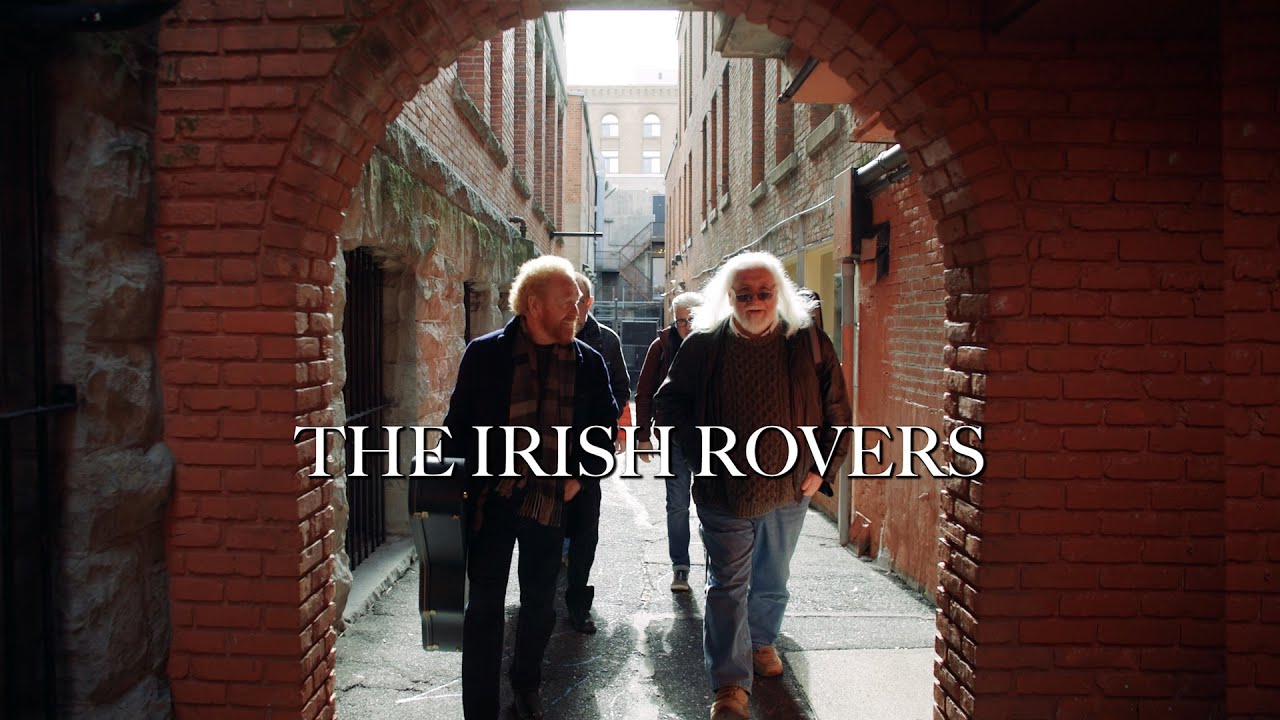