Skip to main content
Due to the provincial restrictions announced on January 3, closure of the Shenkman Arts Centre takes effect on Wednesday, January 5 and will last at least 21 days. See Updates for full information.

Aqualung, probably the most famous and celebrated of all of Jethro Tull’s albums, is now celebrating 50 years since its release in 1971.

At the centre of Tull’s unique sound is guitarist Martin Barre, who is renowned for his formidable mastery of historic riffs, power chords and soaring melodic solos. Martin is celebrating the 50th anniversary of the release of the iconic and legendary album Aqualung with a worldwide tour. He will be bringing a spectacular show playing the album in its entirety with his touring band, The Martin Barre Band, including special guest Clive Bunker, Tull’s original drummer who played on Stand Up, Benefit and Aqualung.

The anniversary tour will be a once in a lifetime opportunity to sit back and relive this legendary album, being played in full and in sequence for the first time. 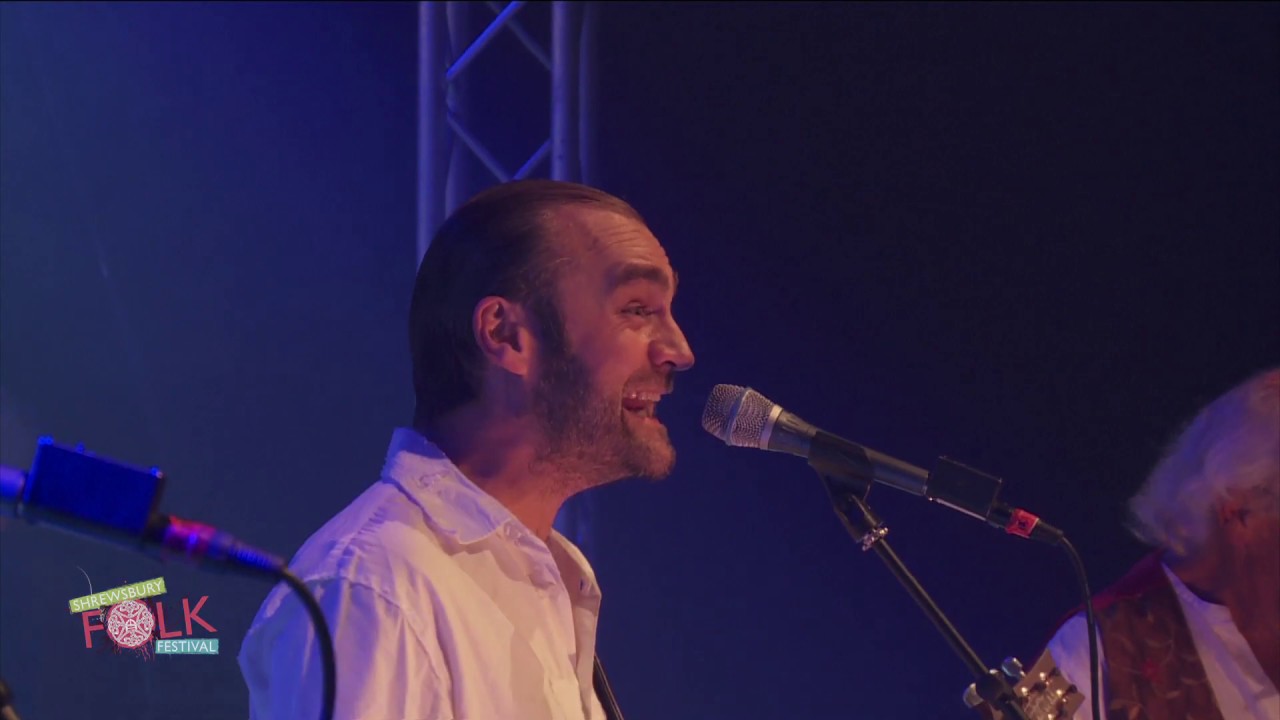