The result is a seamless collection of songs that weave stories of hope and resilience with blended ‘Americana’ sounds. When the Magic Hits is a contemporary roots album that was recorded in the remote, northern Ontario landscape of Attawapiskat First Nation. The land Adrian calls home and place that inspires him to share his Indigenous-based creativity with audiences around the world. 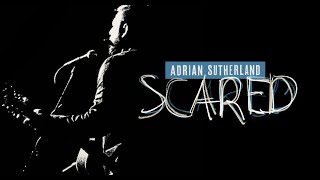