Brock Tinsley and Ian Nichols form the nucleus of Double Experience, featuring a host of in-studio and onstage collaborators such as Fred Mascherino (ex-Taking Back Sunday). Live performance is important to Double Experience. Having played almost 750 shows in 18 countries over the last 5 years, the band has performed at MAGFest, GuardianCon, Ottawa ComicCon, Montreal ComicCon, YetiCon, and ThunderCon. The band has shared the stage with Danko Jones, MC Lars, Monster Truck and more, expanding their fanbase exponentially since their 2014 inception. The band has earned its notoriety by staying true to the members’ interests. They wrote “The Glimmer Shot” as an earnest tribute to the video game Destiny. The game developers, Bungie, took notice of the enthusiastic reaction to the track and showered the band with in-game rewards. Fans showered the band with over a half-million streams on Spotify alone. “Ian and I believe that rock music can still be vital and accessible, without being pastiche,” says Tinsley. “In fact, it’s more honest for our band to write about how passionate we feel about specific pop culture than it is to write about blanket, angry emotions. We don’t want to hold onto those emotions during the best years of our lives.”

In keeping with the band’s love of learning, the members have taught workshops in over 150 High Schools and colleges in Canada and the UK. Teaching young people about chasing their dreams in the most professional way possible – creating a business plan, listing goals, managing finances, marketing, etc. – the guys in Double Experience show kids that even Rock & Roll is a business. “It’s incredibly humbling to be able to ‘keep music alive’ within a system that would rather slash art budgets than double-down on them," says Nichols. "The reactions from students remind me how important it is to pay it forward in this line of work.” Double Experience’s music is not just a medium for their ‘nerdy’ ideas – it is legitimate, credible rock & roll. Exclaim called the band’s single “So Fine” a “modern rock smash" and Alan Cross praised the band's energy within the songwriting. Nichols and Tinsley surely learned a thing or two when co-writing with Jayson DeZuzio (Imagine Dragons) on their first release. The band continues to find new ways to spread their music and knowledge throughout the world. 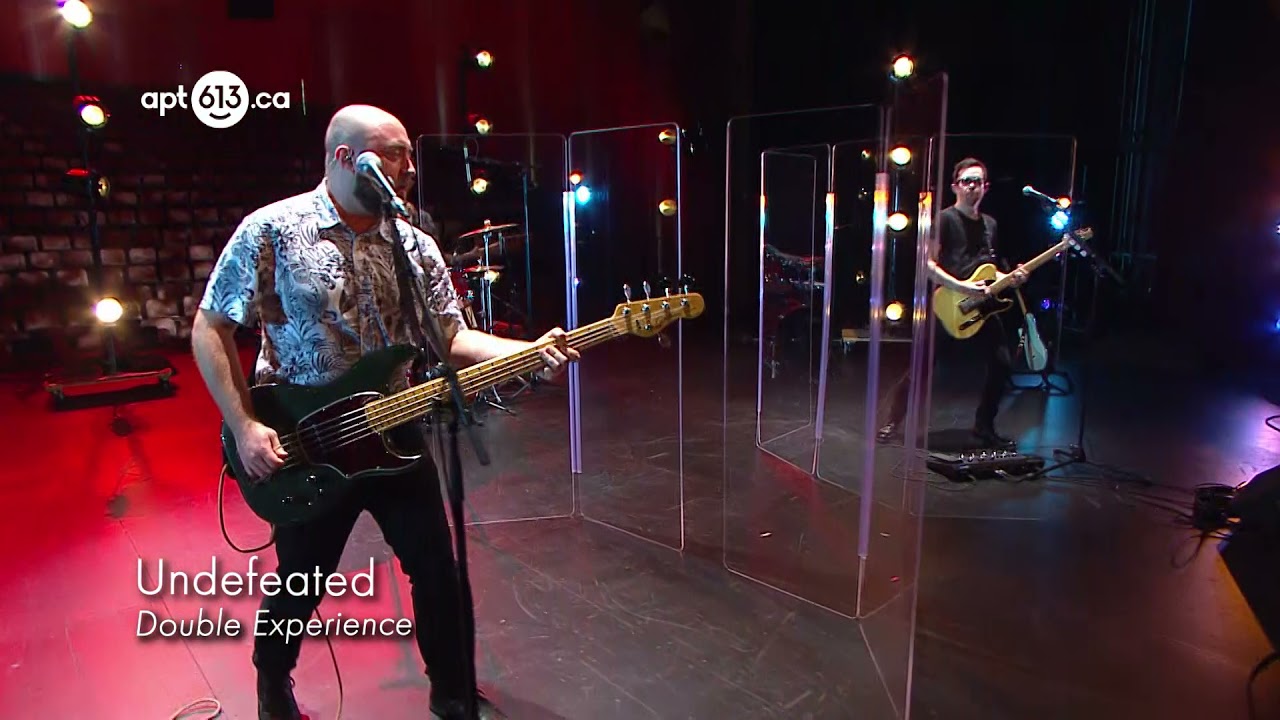